A Brief History of the Tea Dress

A Brief History of the Tea Dress

Whether attending tea parties, enjoying a spot of afternoon tea, or just casual daywear, the humble tea dress has been an essential addition to our wardrobes for over a century!

But where did the tea dress originate from, and how has it remained a fashion favourite for over 100 years? To look at where it all began we have to leap through time back to the 19th century when the  “tea gown”  took women’s fashion by storm.

Towards the end of the 1800s women in the UK (and probably around the world) had grown tired of boned, tight fitted corsets. Not only were they restrictive in a woman’s daily life, but they were severely detrimental to health as they restricted breathing to the point of fainting and could even squash internal organs causing severe digestive issues. Women’s fashion needed something new and liberating, something which would still look fabulous and attractive whilst giving comfort and freedom - thus, the "tea gown" was born! 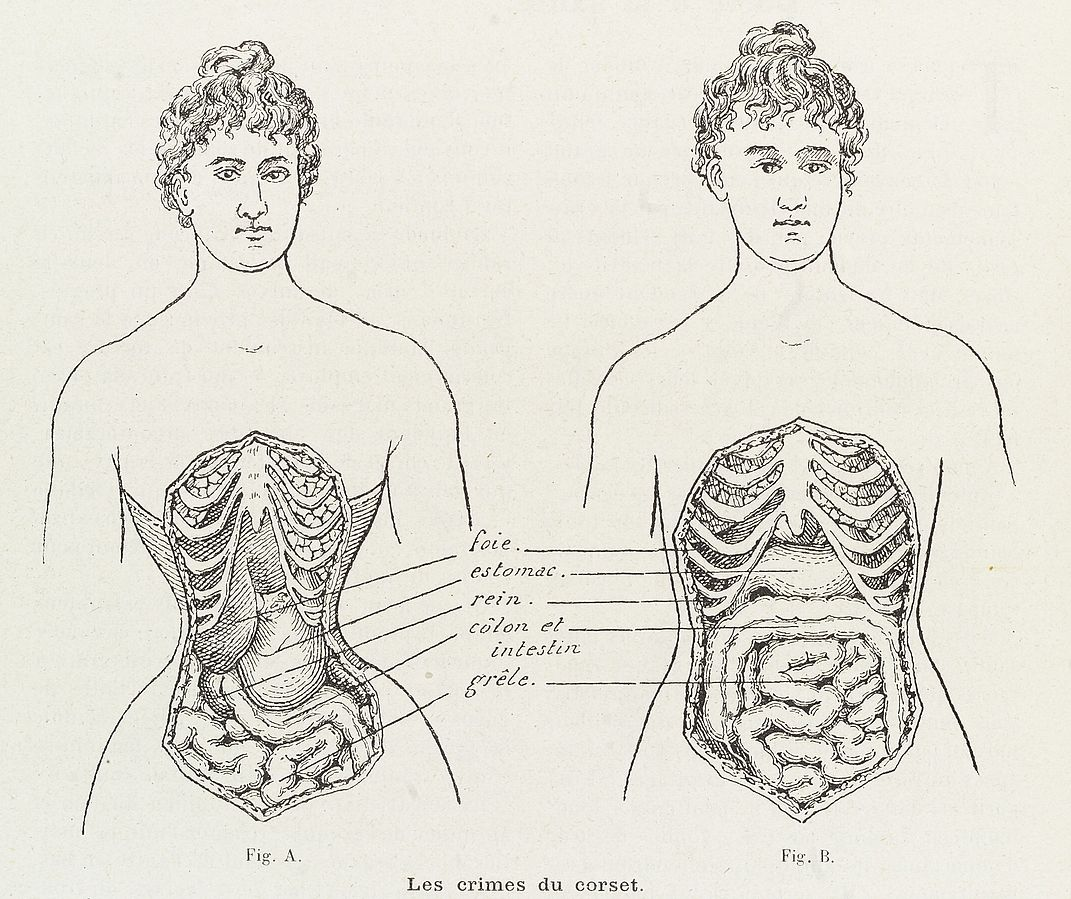 An illustration showing the damage a tight corset could cause to internal organs.

Originally known as thetea gown, this new design allowed women attending social events to be so much more comfortable whilst still looking flawless and attractive. The gown was made from lightweight fabrics and lacked any restrictive bodice boning and corsets which gave ladies much more comfort. Another selling point for many women was that this style of dress could be put on and fastened at the front of the dress, so there wasn’t the need for any assistance from a maid or anyone else.

The tea gown was an instant hit in British society! It allowed for ladies to have freedom of movement and flexibility which was non-existent with a corset and were so versatile that they could be worn to carry out many daily tasks around the home as well as attending tea parties with girlfriends.

An example for the tea gown style of the 1880s.

Although this style was a breath of fresh air in women’s fashion, the tea gown was strictly an indoor garment only to be worn in the presence of family and friends. Under no circumstance whatsoever could a tea gown be worn outside in public as it was deeply frowned upon due to the front fastening and lack of corset. But that wouldn’t stop the tea gown from being a wardrobe staple for Victorian fashion!

British society gradually became more accustomed to this new style of dress. As the tea gowns' popularity rose their designs became more complex and often made from more luxurious fabrics to be statement fashion pieces. Small amounts of boning or a very light corset became essential for the dress to be acceptably worn in public, but these were considerably less restrictive than they had previously been.

British fashion designer Lady Lucy Duff-Gordon helped cement the tea dresses' popularity and helped establish the style in weekend and streetwear. She would go on to host the first theatrical fashion shows in 1894 in London with her models. These glamorous events had live music and plenty of Champaign and would attract attention from Hollywood actresses and the British aristocracy who all witnessed the beauty of new styles of tea dress first-hand! 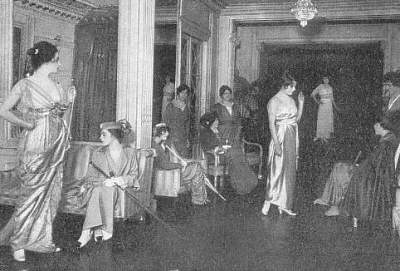 From the early 1900s to the 1940s, the style of tea dresses consistently provided bunches of comfort and style. 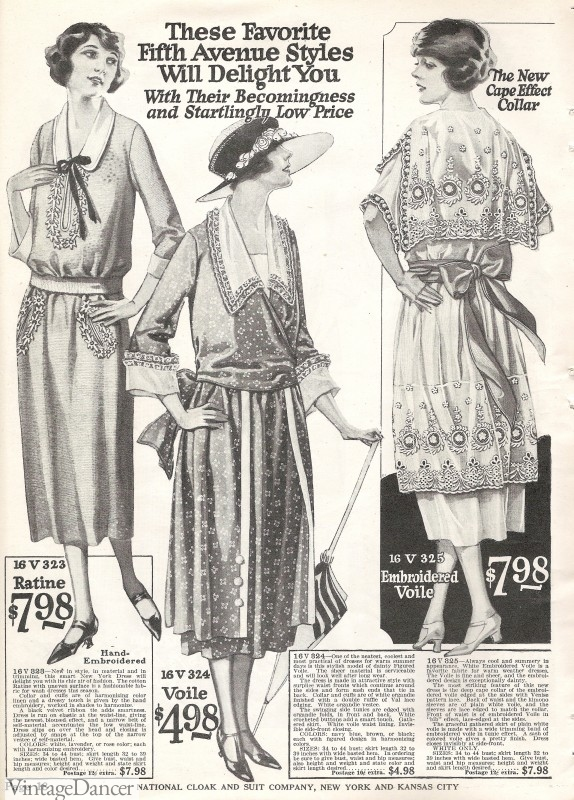 The tea dress style of the 1920s - a much lower waistline with a very loose silhouette.

At the beginning of the 20th century, it was common for women to be in tea dresses almost all the time. From homeware, walking, picnics, and travelling, the tea dress had very much become a definitive part of every lady's wardrobe.

Towards the 1920s there was a shift in the style of the tea dress as short skirts and straight and loose silhouettes were all the rage. This style didn’t stick around for too long though, as the 1930s and 1940s moved back to higher fitted waistlines and longer skirts that finished below the knee. Without a doubt, florals and polka dots were the way to go in the 40s. Pockets were also an absolute must, paving the way for the shirtwaist dress (such as our Lisa and Lisa-Mae dress) easily rocketed to be the most common style of tea dress in the 1940s. Detailed necklines featuring embroidery, as well as pussy bows became a huge hit too! Some of our collections such as our Mae and Dolores dress are examples of how fabulous the tea dress is. To this day you can still see the influence the 40s had on this iconic style, and we do not doubt that the tea dress will remain part of our wardrobes for another century! Want to know more about the history of the tea dress? We’ve popped some handy links below!